Your face is the best frame for a perfect smile. That’s why we offer facial rejuvenation at The Melbourne Smile Centre. 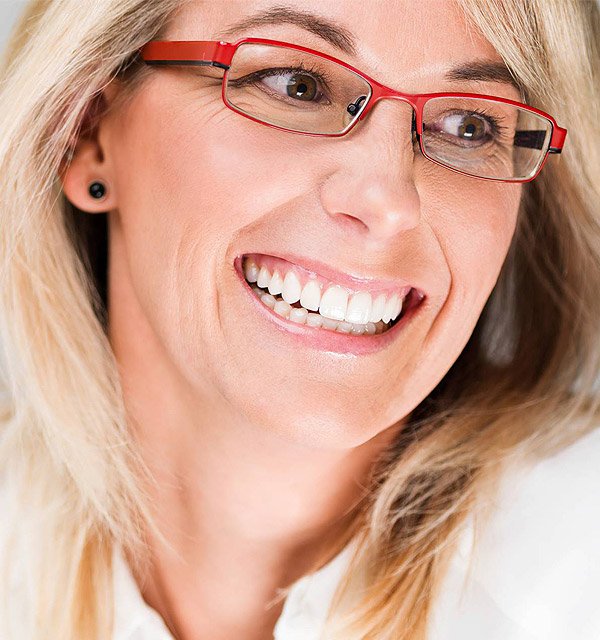 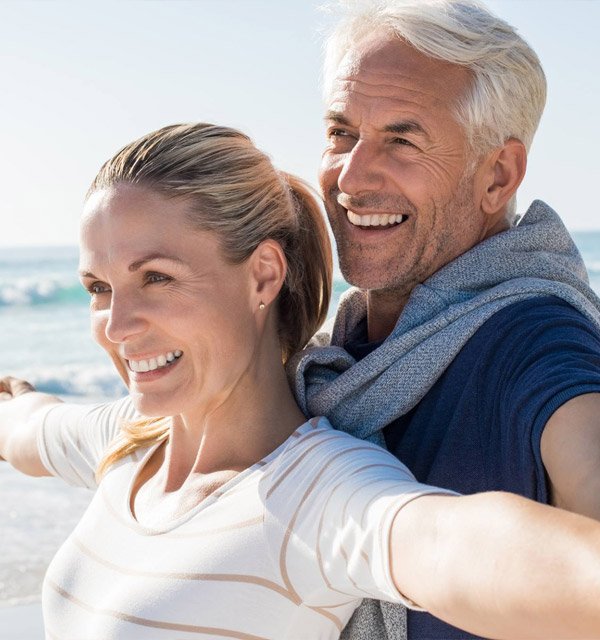 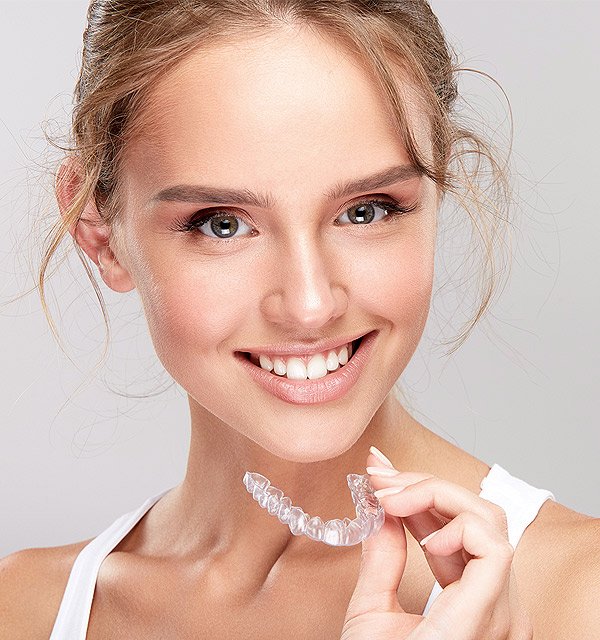 What are Anti-Wrinkle Injections ?

Anti-Wrinkle Injections temporarily stop the receptor that creates muscles to contract. Thus, this results in the minimised appearance of lines or wrinkles on the face. They contain a chemical toxin that comes in a variety of different brand names. Most will do similar things although. However, some research shows that results may vary in terms of how long the effects may last, or how quickly it will act.

The form of Anti-Wrinkle Injections that we use at The Melbourne Smile Centre is called Disport. So, Disport is a chemical that blocks the muscle receptors from working and, as a result, is able to stop certain muscles of the face from acting.

There are many types of fillers on the market. The one we use at The Melbourne Smile Centre for facial rejuvenation is a newer generation version called Hyaluronic Acid. Notably, Hyaluronic Acidcreates a softer, more natural result. Interestingly, it is natural constituent of the facial structure and encourages hydration. So it absorbs ten times its weight in water. Therefore, not only does filler fill in a defect (such as a hollow) in the face, or enhance a structure such as lips, it also adds moisture to that particular sight which improves the overall appearance.

Fillers work by filling out or tenting up hollows in the face that are naturally occurring genetically, with age or fatigue. They can also improve the look of thin crepey skin whilst filling out the hollows in the face. Common areas treated with filler include the lips, the trough under the eyes, the cheekbones, the nasolabial lines and frown lines.

What is thread lifting?

Thread lifting is a technique that has been invented in the last decade that helps to create a natural lift in the face to reverse the look of drooping or sagging of the skin that comes with ageing.

The thread lifting technique utilizes a suture which is a thread that is used often in general surgery. The thread helps to create the lift effect by utilizing specific structures incorporated into the length of the thread that, when inserted and pulled back, tent the facial planes to create a natural lift.

With this treatment option, you can target a few different areas of the face, particularly the fold between the nose and the cheek (the nasolabial fold). You can also use the suture in the frown line area (the marionette line). Thread Lifting can also be used to treat jowling which is a common effect in age whereby gravity or loss of fat in the middle third of the face causes the tissue to droop or sag there.

Ultimately, the nice thing about thread lifting is that it’s reversible. It’s done through a little point just in front of or inside the hair line so there’s no visible scarring, it doesn’t require the knife so it’s a nice step to go for before pursuing something more invasive such as a full face lift which is done by a plastic surgeon.